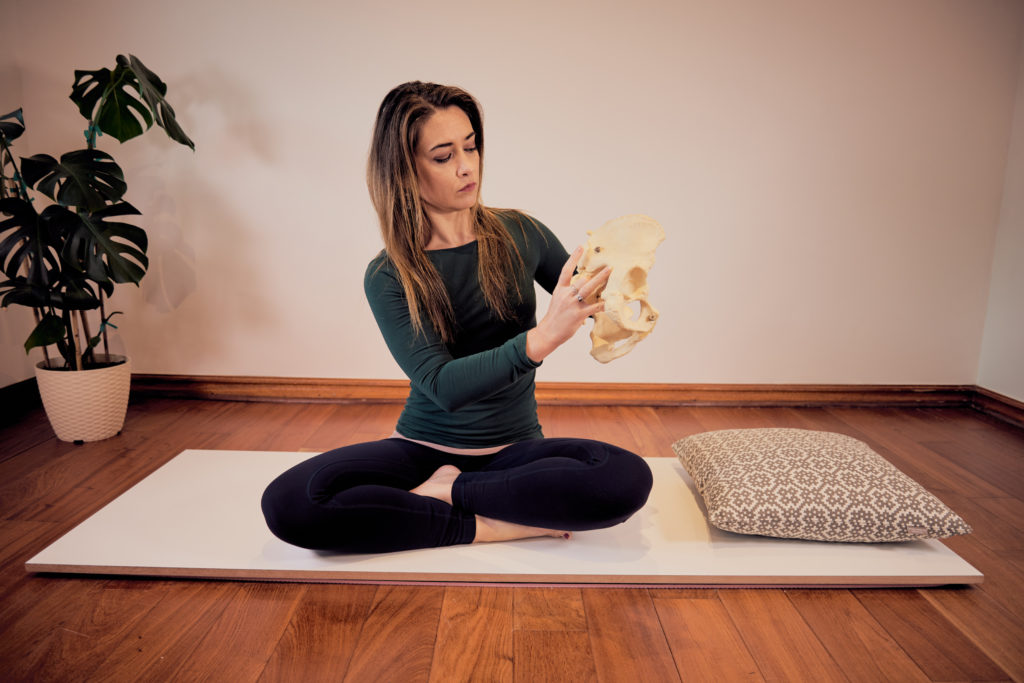 Personalised classes, with an experienced teacher, tailored to your unique needs. 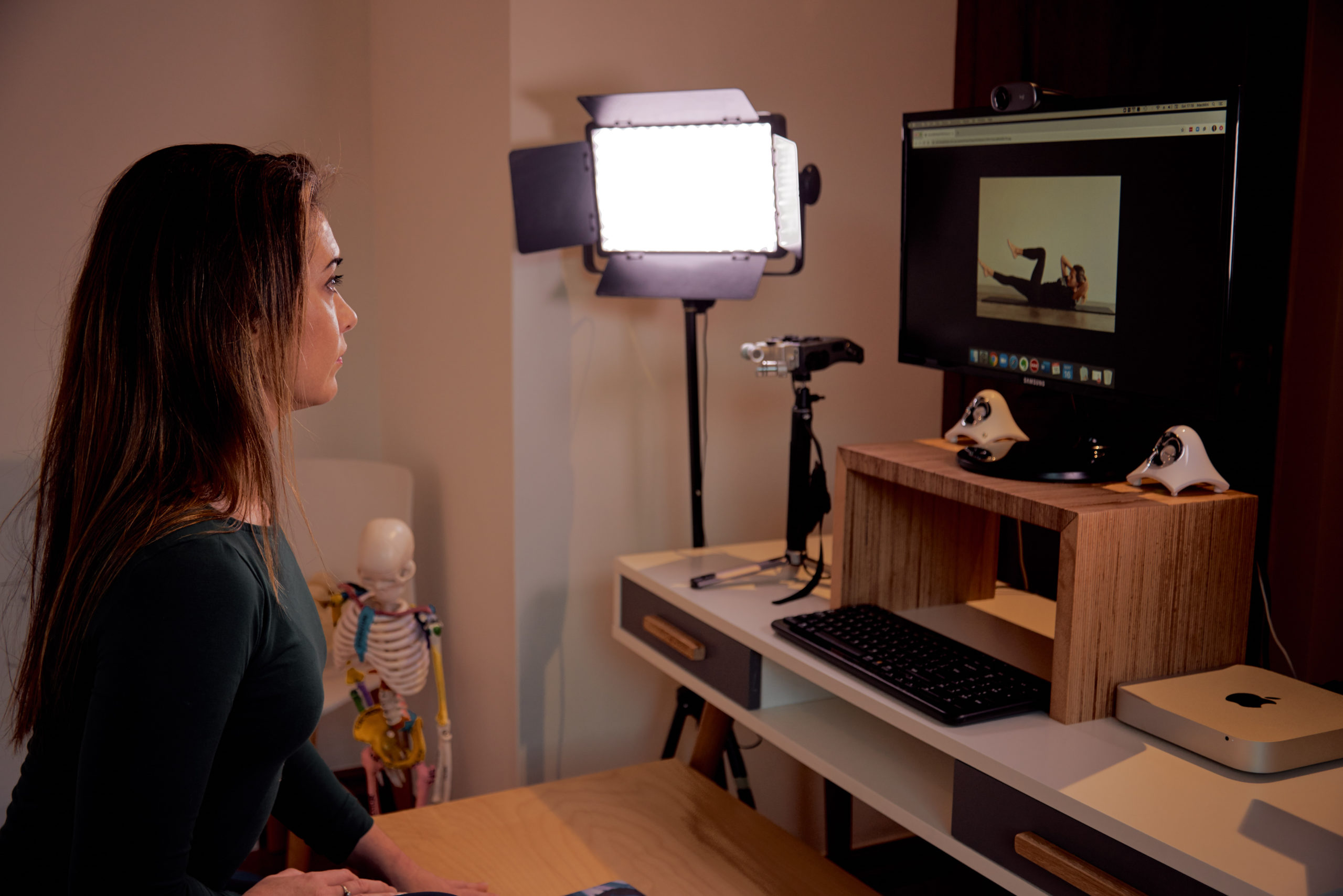 We specialise in helping you develop a deeper connection to your body, through pilates-based movement. Drawing from a wide variety of techniques, we craft an approach that is moulded to your body, your history, and your unique needs. We’d like to help you move well, breathe well and feel great.

Is our studio the right fit for you?

Teaching pilates is usually a very hands-on process. Precise feedback and skillful communication form important elements of effective teaching.  In order for you to achieve your goals, you need to feel completely safe in the hands of your teacher.  This is true for online sessions, too. Finding the right teacher  – one with whom you have rapport – is essential to the process.

Every teacher, and every studio, has particular priorities and unique core values. We think that the working relationship between client and teacher is key to achieving lasting results. We believe that pilates-based techniques constitute not just a workout, but more importantly, can be used as a tool for developing awareness, and creating change in the body. Developing awareness requires focus, curiosity and patience. Creating change requires collaboration, creativity, empathy, and a solution-oriented mindset.  As you develop a clearer connection to your body, you will also begin to develop a greater appreciation of the body’s amazing capabilities.

Chat to us about what your goals are, or book a session, and we can decide together whether what we offer matches what you’re looking for.

Read more about our approach

Moving well means moving with ease, fluidity, strength and awareness. It’s a feeling of being at home in your body, of accessing both freedom and control. Moving well means being attuned to where your body is at – knowing when, where, and how to push yourself, and when to back off; when, where and how to move with power, and when to find release. We want to teach you how to feel connected to your body.

We’ve developed a style of teaching which uses pilates-based exercises to help you achieve body awareness and control. Our approach is educational, anatomical and contemporary. Our clients really enjoy learning movement theory. Understanding a little anatomy can really help you make sense of, and improve, how you’re moving. Our aim is for you to take the skills you learn with us and apply them to other areas of your life.

We maintain a close relationship with reputable, local physiotherapists, and frequently collaborate with them to develop safe strengthening and mobilisation techniques. If you’re looking to begin exercise post-surgery, or post-rehab, we’re more than happy to chat to your health professional in order to develop the right approach for you.

Read about the different styles of pilates

The pilates method, originally called Contrology, was developed by Joseph Pilates in the mid-twentieth century. Advances in movement science have resulted in the gradual emergence of various styles of pilates, each of which retain the original Contrology principles to greater or lesser degrees.

Classical  pilates schools hold closely to the original Contrology system, often teaching only the exercises described by Joseph Pilates, in the sequence he prescribed, and using only the equipment he built, according to his original specifications.

Contemporary pilatesschools adhere to some of the original concepts and exercises but embrace modern principles of movement, adding to and modifying the original repertoire and utilising modern equipment. Science in Motion is aligned mostly to this contemporary style.

If you’re already familiar with pilates, then many of the exercises you’ll do with us will be recognisable pilates exercises. We’ll take each exercise, teach a detailed analysis of each component of the exercise and gradually build up all of the movement skills you’ll need in order to be able to do the exercise well. We want to teach you to move well, and to move in a way that works for you and your particular body. Rather than teaching you pilates in order to help you become good at doing pilates – we want to teach you useful movement skills. Movement skills which you can apply to other areas of your life. Our emphasis, then, is on teaching concepts and skills, rather than just teaching exercises. The concepts and skills you’ll learn will, in turn, develop your body awareness, control and connection. And this is the ultimate goal. To achieve this, we use selected exercises from the traditional pilates repertoire, but we also draw from other techniques. . 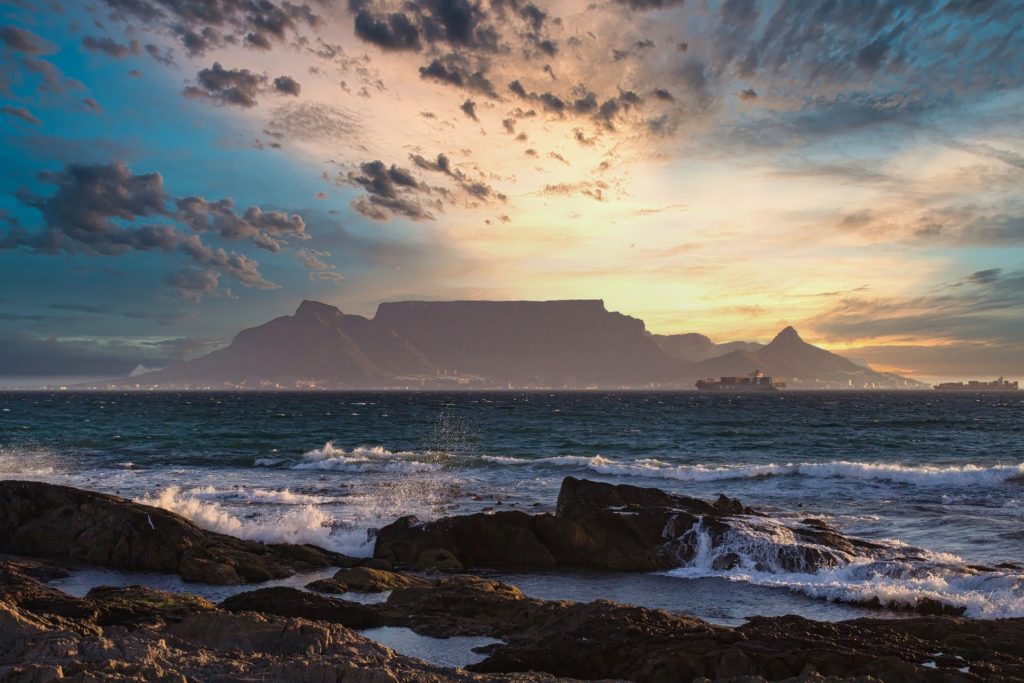 Join us for private, in-person sessions at our home studio in the beautiful, leafy southern suburbs of Cape Town.  You’ll learn the mat work and get a chance to work on our pilates equipment.

All the basic techniques you need to learn can be taught without the use of any equipment. Simple exercises become challenging as your technique and precision improves. We hope that by building a strong technical foundation on the mat, you will then be able to apply that technique to many other areas –  for example, how you lift weights at the gym, how you handle your mountain bike, surfboard or baby carrier, or how you work out on our larger pilates equipment. We want you to become body aware and self-reliant, and mat work is a great place to start.

Equipment sessions are available for use during in-person, rather than online, sessions. They may initially look intimidating, but these spring-based systems are versatile and fun to exercise on. They provide resistance and support and a strong, unique workout. Equipment classes are reserved for private clients and small groups who already have competent mat technique. Since we believe that mat work is essential, our equipment classes will always be a mixture of mat work and equipment, and we do not put beginners directly on the equipment.

Have you recently qualified as a movement coach and need to gain experience? Are you already an established movement coach or health professional and want to learn pilates-based techniques?

Whilst every teacher needs to find their own way of doing things, it can be useful to have a mentor with whom you can test out your ideas and techniques, and from whom you can get constructive feedback.

Teaching movement well requires you to have in-depth knowledge not only about the particular movement modality you’ve studied, but also knowledge regarding HOW to teach. That is, you need to learn how to teach the same concepts differently to very different people. You need to know how to read people and how to accurately interpret what they’re experiencing in their bodies. It requires incredibly keen observation skills and the ability to perceive how different people respond to movements in infinitely variable ways.  Teaching group classes and teaching private clients are different scenarios which require different skills. Teaching well also means developing effective non-verbal communication. As movement coaches, our work is very hands-on and tactile feedback is an important way to convey instructions. We need to be able to make our clients feel safe, supported and contained – not only through our words, but also though our touch.

These skills take time, experience and confidence to develop. Give yourself the gift of learning under the guidance of a mentor.

Choose your session below and click book. You’ll be taken through to our booking platform, where you can select your preferred date and time slot. Next, you’ll be directed to the checkout page, where you can complete your payment safely online.

You'll have our undivided attention
ZAR 390 per session
Book

Do your session with a friend - even if you're in different locations
ZAR 530 total for 2 people, per session
Book

Pay for one or more sessions now, and confirm a time & date with us later.
ZAR 390 per session
Pay now

Spoil a friend with a gift card to the value of one private session.
ZAR 390
Buy now 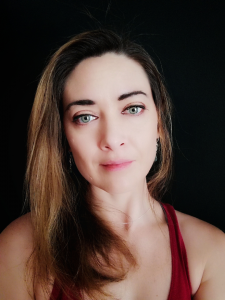 Catherine  is fascinated by human movement. Constantly learning, she has explored everything from professional dance to martial arts to power lifting.  Catherine has a keen eye for detail and a deep understanding of anatomy and movement mechanics. As a philosophy postgraduate, she understands the importance of conveying concepts clearly and accurately – a crucial component of effective teaching. Catherine is passionate about teaching. She constantly looks for creative strategies to improve the experience of her clients.

Catherine began dancing at age six and hasn’t stopped exploring the world of movement since. She studied musical theatre and performed in the musical ‘Cats’ for several years. She’s taught ballet and modern dance, and trained as a pilates teacher with Pilates Academy SA, and Body Control Pilates SA. She’s explored highland dance, ballet, modern dance, tap dance, singing, acting, yoga, tai chi, kung fu, belly dance, pole fitness, salsa, and power lifting. Catherine is also academically inclined and completed an honour’s degree in philosophy at the University of Cape Town. The critical thinking and analytical skills, as well as the tutoring skills she acquired at university, fuelled her love of learning and teaching. Science in Motion was founded as a way of achieving Catherine’s vision of combining these diverse passions.